In October the UN celebrates the World Mental Health Day. It’s for us an occasion to stop and reflect.

Mental health has many faces – the ambassador we selected for this day on 2020 is Gabriella Panuccio, a young PI currently leading the Enhanced Regenerative Medicine line at IIT, who told us a bit about her research and about how she hopes her team and her efforts could represent a brick towards recovering the mental health of many people. 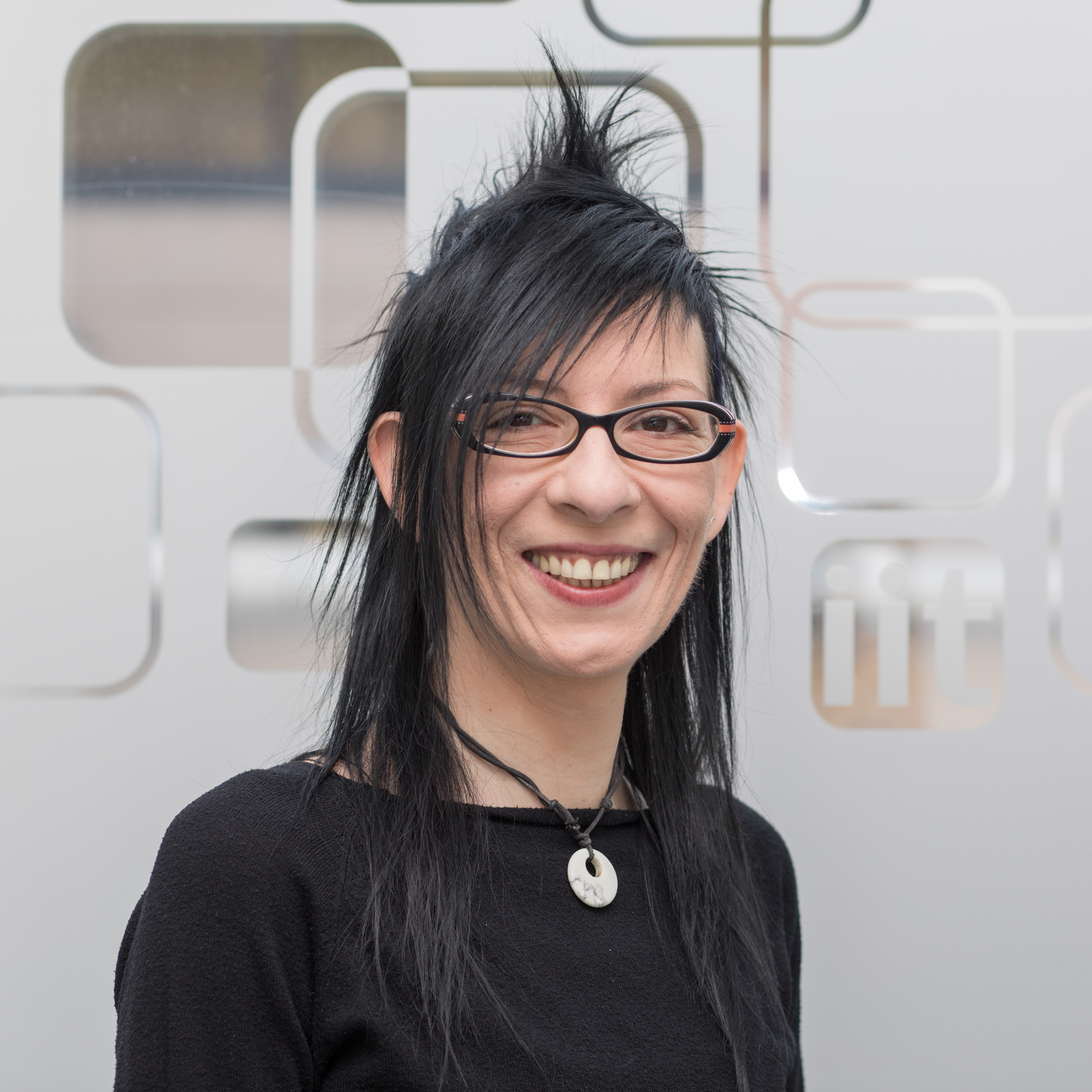 But I let her explain you how.

Hi Gabriella, could you give us a short overview of your research?

What is this condition due to?

So, among diseases affecting mental health, it is important to start considering these too and not only pathologies such as depression.

How are mental diseases, and this one specifically, perceived by the public?

There is a lot of fear. The panic of not knowing what to do. A seizure, even visually, is quite a rough experience for the witness too and people most of the times don’t know how to handle them. Fear is the most natural subsequent reaction then, even if it leads to emargination.

It happened to me of talking with someone who lost friends because of their conditions, either because their friends were afraid of having to deal with a seizure one day, or because they didn’t fully comprehend the neuropsychiatric side of this illness.

That’s when the psychological support is paramount: when these people get isolated instead of being treated with solidarity and love, which is sadly most of the times.

Where to start to educate people to put aside fear and learn to accept these diseases as they accept other conditions, such as hypertension or diabetes?

I would say that knowing means not fearing, therefore being informed would be the starting point.
If you know one of your acquaintances is affected by this pathology, talk to them, ask them what you should do in case a seizure occurs, so that you will have more peace of mind and they will not feel weird or wrong or even embarrassed just because they are ill with a life-threatening condition.

How could your research make a difference for people suffering from this condition?

So how does it work?

We use bio-artificial (hybrid) systems. The biological and artificial components must be put together to have something functionally stable and practically usable.

In practice, we move on three parallel blocks of research which are: tissue engineering, neuromorphic engineering and artificial intelligence.

The first one deals with the reproduction of brain tissues - in our case the hippocampus - in a laboratory environment, then we work on the characterization of the cells and the electrical activity of this tissue which will then interact with the brain.

As for neuromorphic engineering, it entails the creation of a prosthesis that "behaves" in the same way that the brain does. We have already designed the first chip and we had to assemble it, when COVID happened!

The last aspect of our research, the last piece of the puzzle, is artificial intelligence, which acts as the super partes arbiter of the brain structure remodeling project.

The bioartificial implant implanted in the diseased brain is an intelligent component, which can potentially "dialogue" with the electrical activity of the brain and learn from it. But as it can learn "normal” behaviors, it can also learn to respond to stimuli caused by a pathological activity reinforcing it, which is what we want to avoid. This is where artificial intelligence comes into play, as a super partes teacher and coordinator that knows how to educate the bioartificial implant. We are therefore developing signal analysis algorithms, that analyze characteristics not observable to the naked eye and that can allow us to extract mathematical models capable of predicting what will happen in one or more minutes from now within the brain activity and that would allow us, therefore, to act in time on the unwanted pathological activity itself.

By doing this, we hope to prevent the implant from being invaded by epileptic activity should a seizure occur and, by counterattacking these inputs, we plan to induce a sort of structural and therefore functional remodeling of this implant so that it can then integrate correctly within the brain and heal it.

What pushes you to pursuit such an ambitious vision?

My deepest wish is to be able to give an enjoyable life back to these people.
The greatest fulfillment of all would be seeing these techniques being applied in the clinical setting within my life-frame. Mental health really is a great gift that should never be underestimated.

What Investors look for in a changed World with Gianmario Verona