To celebrate this 6th International Asteroid Day recurrence, we asked Walter Riva, the Director of the Astronomical Observatory of Righi to tell us something more about this day and its meaning. 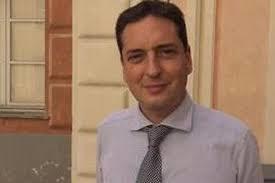 Why is it important to have a day reminding us about asteroids?

It is part of an attempt to raise awareness of the risk of collision with an asteroid. The institution of this day aims both at explaining the phenomenon to a larger audience and underlining the importance of supporting an activity of space-watching.

But let’s begin from history.

On the morning of the 30th of June 1908, in a very remote area of Siberia close to the Tunguska Pietrosa River – from which the event takes its name – a witness recounts the event saying that “the sky split in two and fire appeared high and wide over the forest(…)”. The witness was about 65 Km away from the impact area and he could still feel the strong heat coming from it.

This episode is the reason why this specific date was picked as “Asteroid day”, as it was the most energetic event ever recorded in modern history.

Today you can still see an area of the forest where trees are bare but standing, which might indicate the epicenter, because we know from nuclear test simulations that the shock wave travels vertically in the area of the epicenter, whereas it then propagates horizontally. In fact, within the radius of tens of kilometers there are millions of trees knocked over by the blast. 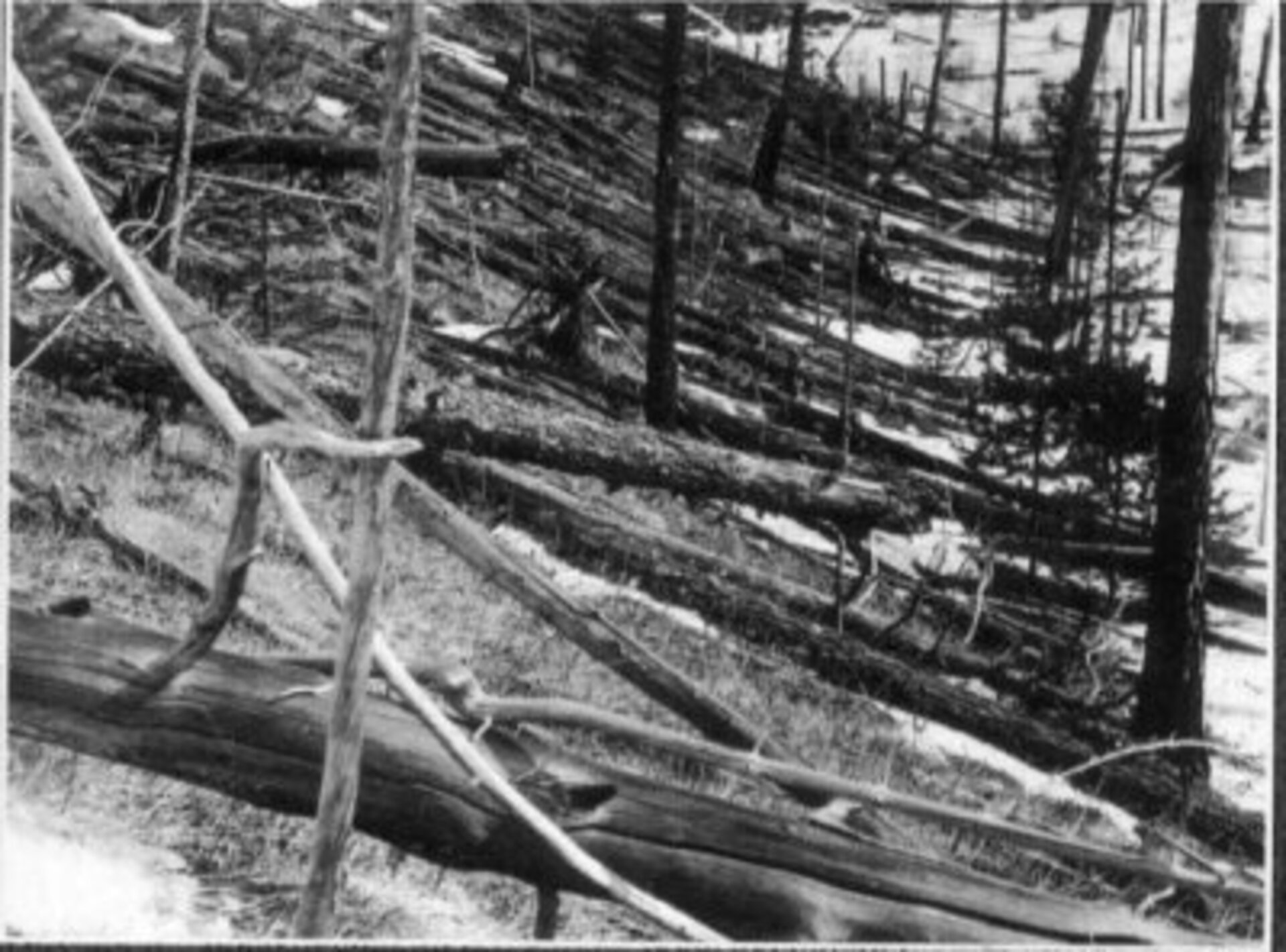 We can hardly imagine how remote this place is. Some colleagues who went there at the beginning of the ‘90s struggled to even find reliable maps of the area. Today, with satellites and the technology we have, is a different story. However, the asteroid hypothesis is, still, a hypothesis based on ground analysis that showed a high concentration of nickel and iridium, typical asteroid components and, specifically, typical of a metallic asteroid. Asteroids, in fact, can be metallic, rocky or a mix of the two.

The issue with these findings, is that a metallic asteroid should have left a clear, visible crater which has never been found in the area that is supposedly the epicenter of the impact. There is a nearby lake which might be it, but it is not easy to access the area and most analysis were carried out  in the Soviet Union which wouldn’t allow for any sample to be transported abroad for further research.

The other hypothesis, is that a comet exploded in the atmosphere and what happened in that area was caused by the shock wave of this explosion, which must have been thousands of time more powerful than that of Hiroshima.

How real is the risk of an impact?

Such events are estimated to have a periodicity of 500 or 1000 years, talking about impacts with asteroid of about 100m of diameter like the one in Tunguska.

However, smaller episodes might occur, such as the one that happened in Chelyabinsk, Russia in 2013, where a small asteroid of about 20 meters in diameter entered the atmosphere and the light from the meteor burning was visible up to 100 km away. Luckily, there were no victims but many injured, as a consequence of shattered glasses caused by the shock waves. And this is a reason why space-watching is important. Even smaller episodes of impacts might have dire consequences if the epicenter is a city.

Said so, it looks like all asteroids with a diameter greater than 1 Km have been sighted at least once, even if it takes several sightings to reconstruct the actual orbit.
However there’s a hazard scale called “Torino Scale”, which measures the impact hazard associated with near-Earth objects and no known asteroid today is at the highest hazard level of this scale.

What other tool we have other than just observing the sky in order to defend ourselves?

There are several hypothesis being explored as to how defend ourselves from impacts coming from space.

Asteroids are smaller objects than most things in space, so they are easily affected by the gravity of other celestial bodies. Furthermore, being partially made of ice, they could have this ice turned into a gaseous state when getting too close to the sun and this, in turn, can generate a rocket effect. In fact, asteroid orbital changes happen quite often.

Based on this, one of these ideas is to deviate the orbit of a potentially dangerous asteroid, since they are easily perturbed in their motion. A way to do so would be to detonate a small nuclear charge in the proximity of the object in order to divert its course.

Science fiction solutions, such as disintegrating the asteroid, are to be avoided because this would only cause a rain of smaller objects.

Another idea being looked into, which is quite extraordinary, is that of “capturing” an asteroid and take it close to the lunar orbit in order to exploit them from a mineralogical point of view. Asteroids, in fact, are full of rare elements such as palladium and iridium. This sounds pure fiction, but there are real interests at play.

We saw just recently the launch of Spacex, which opens the door to private space flight. This indicates that there’s a real impulse towards the privatization of space.

Project Artemis purpose, for example, is to “colonise” the moon by 2024 by sending the first woman and a man there to research and explore more of the lunar surface and lay the foundation of a more stable human presence and, at a later stage, using what we learned to send astronauts to Mars.
Furthermore, within the next ten years, the low orbit of the atmosphere is expected to be used for tourism.

Are there more ancient testimonies of other impacts?

Sure. For example it is said that a meteorite hit the Earth in Ensisheim in 1492 and, after all this time, Europe’s most important meteorite fair is held there every year.
For ancient people, an object falling from the sky always had a meaning far beyond the natural phenomenon. It was the expression of a certain will, a likely punitive one and it held a sacred dimension to it.

In Tutankhamun’s tomb, the scarab on his breastplate is carved from Libyan Glass.
The origin of the desert glass has long remained a mystery. Glass forms naturally when molten rock material cools so rapidly that atoms are unable to arrange themselves into a crystalline structure. A recent study published on Geology claims that what caused the glass to form must have been a meteorite impact, generating enough pressure and heat to make the formation of this glass possible. And what better element to ornate a pharaoh’s breastplate than solidified light coming from the skyes! 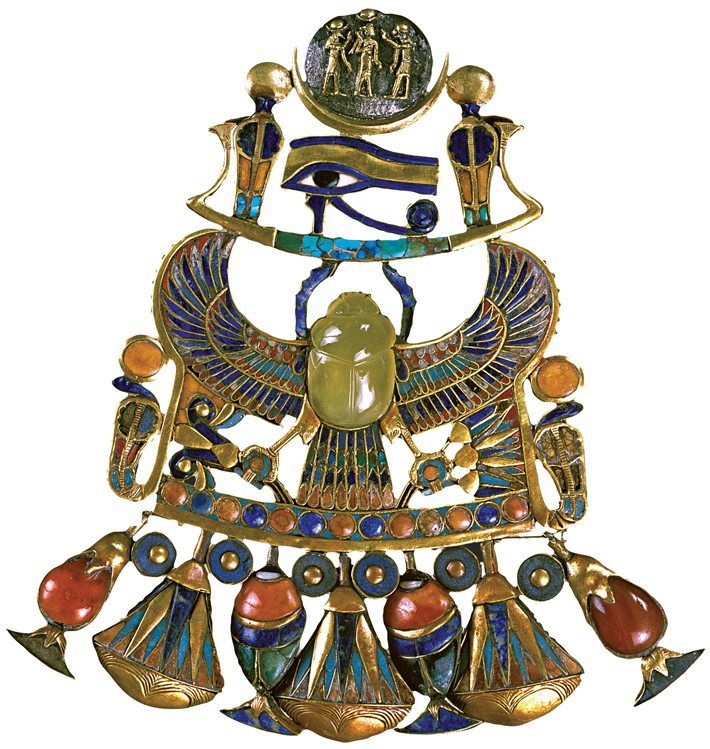 How the surveillance of the sky works then?

Be aware, not scared with Marta Orlando, Martina Parrini and Erica Tagliatti