“The intuition came while working in the department of neuroscience in Tommaso Fellin’s group. I was developing micro-lenses to combine with endoscopes.

I was working at an interdepartmental project and I had access to many labs. Within the microscopy lab, I was doing assembly work; I tried to pair some lenses of those I working at with my phone and I immediately saw it could work just fine” Andrea Antonini starts off explaining when asked about how the concept for Smart MicroOptics came about. 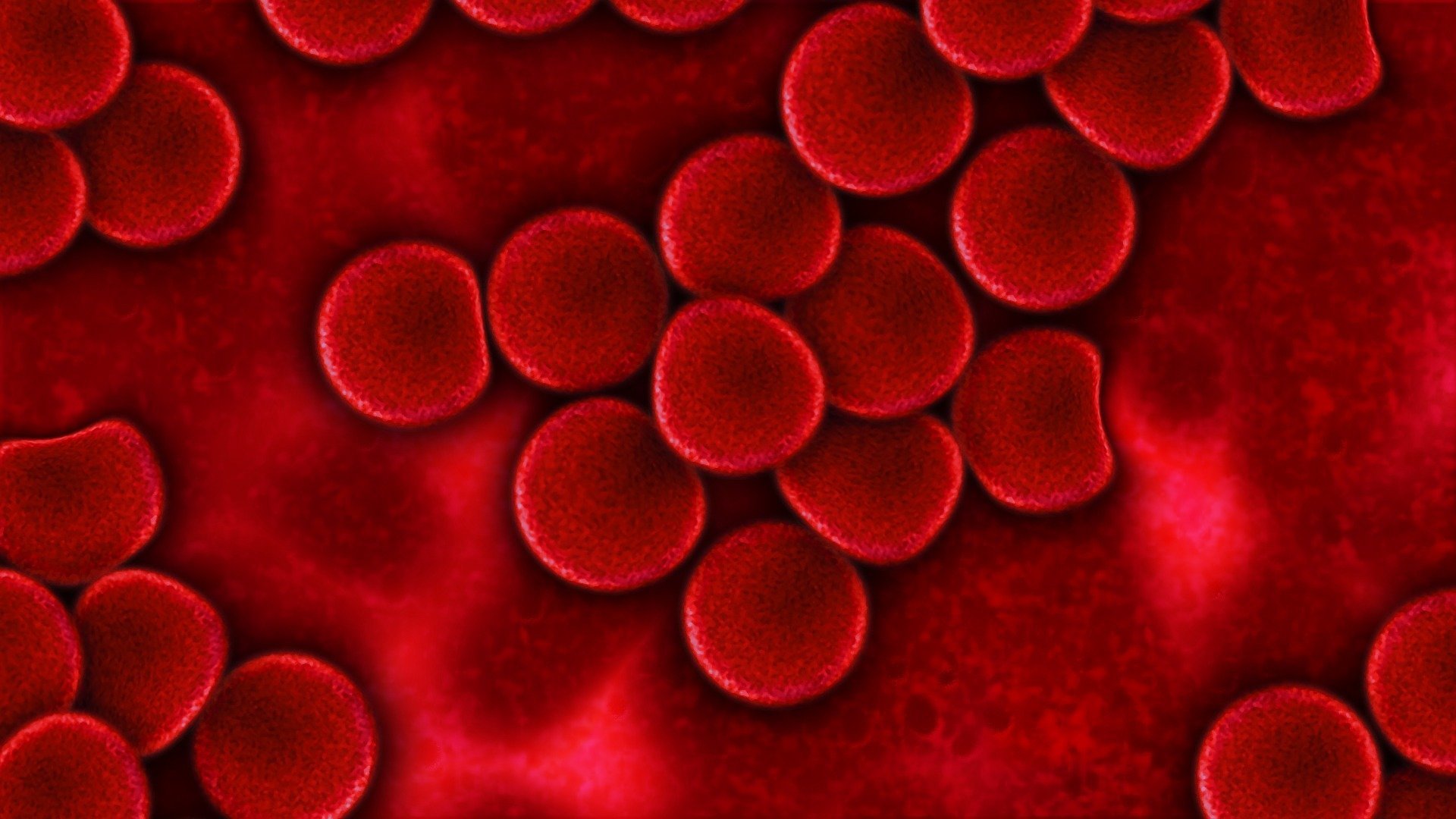 It was not a standard project, as its goal was not in line with the vision of the research line it sprang from, as often is the case.

“Initially, I used my spare time to work on it until the first tests were run in the spring of 2015. I proposed the idea, together with Tommaso, to the IIT spin-off commission in September that year and we got the green light to start the project after a couple of months.  As a result, I began a two year development period in which I could dedicate 100% of my time to this activity, starting from January 2016.”

The start-up was founded in February 2016 and Andrea was able to launch the product on the market the following May. SMO used a crowdfunding platform – Kickstarter - that allowed them to launch the product before the actual production took place which, in turn, allowed them to get a glimpse into the market demand for their micro-lenses. An external company helped with marketing and communication and the campaign turned out to be a success: SMO made more than € 200k and so they began moving quickly towards production.

“We can say that we looked at it as a successful market test” Andrea declares with a smile.

As winners of the 2015 edition of Smart Cup Liguria, Andrea and the team were granted six months free access to the Incubator close to IIT where they planned to base their production. And so their adventure began.

After the first campaign, the team was not able to keep up the same level of market visibility that Kickstarter was able to offer in term of media firepower and, as a result, the demand dropped.

But they did not lose heart and, at the beginning of 2019, SMO launched an equity crowdfunding campaing on Mamacrowd, that brought SMO new funds that were later invested in marketing and innovation.

“We also changed our market strategy: instead of focusing on the final user, we started to think in a broader way. We came up with the realization that our sales would greatly improve if we could reach intermediaries that would buy large quantities of our product. And so we did, starting with an agreement with Giuliani Farmaceutica to have one of our lenses come with each bottle of their head-lice treatment shampoo.
Or, as another example, last September edition of Focus magazine carried our product as a supplement.“

Blips is a lens mounted on a flexible adhesive film designed to be attached to smartphones; the lens allow you to magnify every-day life object by simply using the camera of your phone.

“We have produced four different kinds of lenses with slightly different characteristics: from a macro lens with a x5 magnification, to another one with a x30/35 magnification.

Our latest product allows for a magnification up to x1000 and a resolution down to the micron. It is portable and it applies to several different contexts, from the medical field in developing countries, to mineralogy, as well as for educational experiences. I like to think it is for all those who wish to see the invisible world, for a reason or another.”

Was being an entrepreneur something you expected to happen?

“I actually came to IIT with the clear intent of hopefully starting a business. I already had some experience in the field, as I had previously founded a start-up that was dealing with concentrated photovoltaic, back in 2006. I worked on that for about six years and I eventually had to close it down for the unexpected shut down of feed-in tariffs.

I started all over again in IIT in a field that was totally different, working on microendoscopy for neurosciences. However, I was not really expecting to pursue a career within the neuroscience field. My mindset was already focused towards the market and, consequently, my wish was to do research to eventually develop a product.

After three years in IIT I got this idea and I pursued it.”

Andrea explains, however, how Smart MicroOptics turned out to be a very different experience from his previous business.
Investments within the photovoltaic field were essential and needed to be quite substancial, because the products were very large.

As for Blips and Smart MicroOptics, Andrea began with no investors and the project just kicked off immediately.

“It’s a different method, a different market. Furthermore, if we compare the marketing techniques back in 2006 and today, something has radically changed. Social media revolutionized the way advertisements are run and how people perceive information. You need to adjust to it.”

SmartMicroOptics is now a start-up that counts 5 employees and is about to launch on Kickstarter their latest product called DIPLE. This crowdfunding campaign will start on November 12, don’t forget to have a look at it!