This initiative was born to commemorate Pasquale Pisani and contribute to the realisation of research projects.

Genova - June 11th, 2019 - Today the prize was awarded by the "Pasquale Pisani" Association ONLUS - named after the IIT PhD student who passed away in March 2016.

The call was open to young researchers who carried out their scientific activity and submitted their PhD dissertation in IIT within the Drug Discovery field between 2016 and 2018 and it is at its first edition. The initiative is supported by family and friends of Pasquale, a researcher originally from Andria who did his PhD in IIT between 2001 and 2013 within the Drug Discovery line.

The award ceremony was held in IIT Auditorium and the Scietific Director, Roberto Cingolani, was present as well as anyone who wished to be there in memory of Pasquale.

The prize amounting to 2.000€ has been awarded to Rita Petracca who did her PhD in IIT within the field of Drug Discovery&Development, with a  specific focus on R&D of anti-inflammatory drugs. She then became a collaborator of IIT in 2016 and is now working in Dublin, in the Trinity College Chemistry Department, where she develops new chemical methods for the synthesis of drugs to make them safer and more tolerable for human consumption. 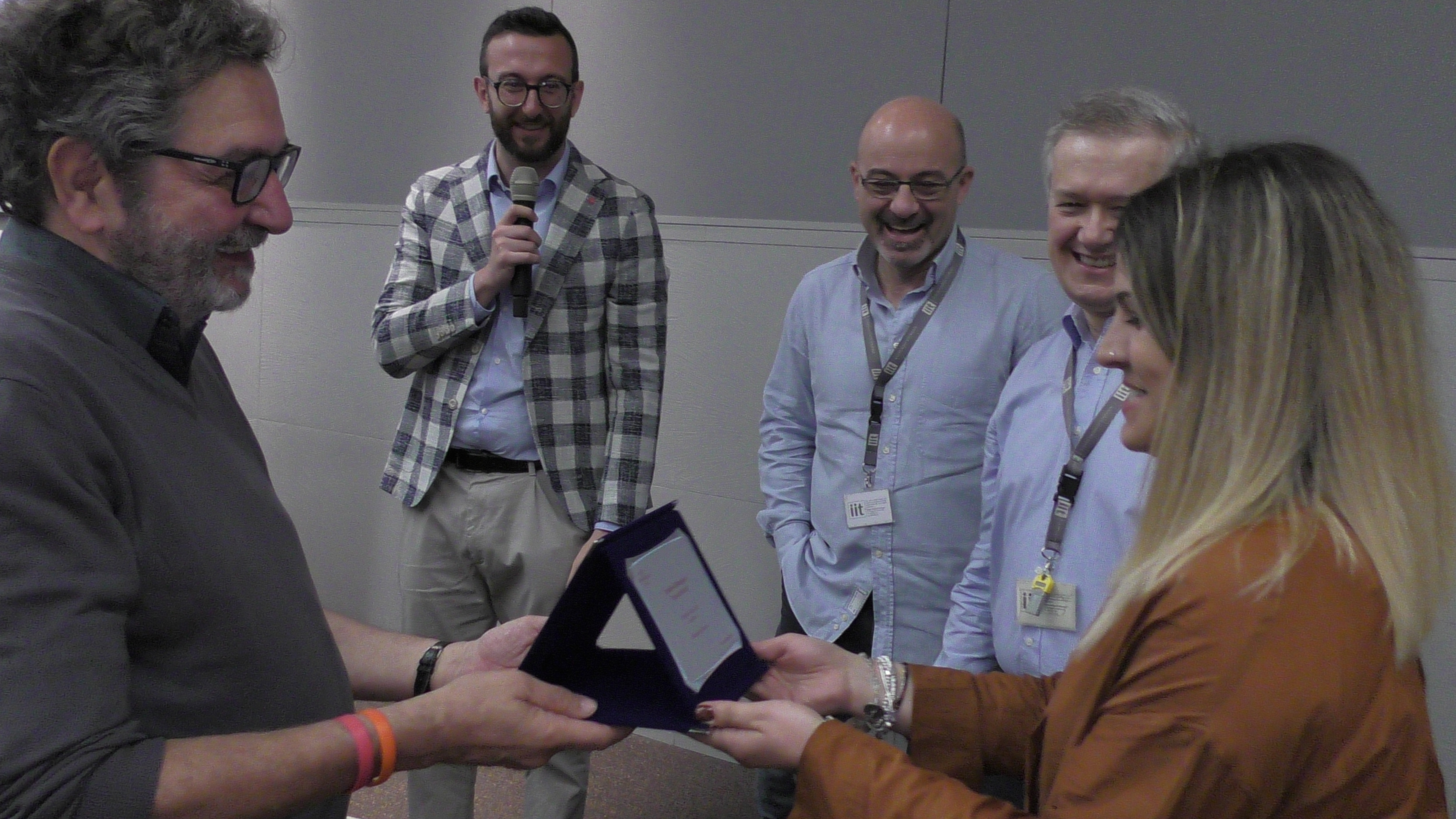 "We wish to congratulate Dr. Petracca and we are proud to assign her this prize that we all value very much. Pasquale would be proud of her" - said Luigi Brandonisio of Pasquale Pisani ONLUS Association. "It is just a small drop in the ocean, a tiny support to research, which has an enourmous value for us. We would like to thank all PhDs who participated in the call and we wish them all the best for a brilliant continuation of their research path. We believe in you more than ever."

"Receiving the first Pasquale Pisani prize brings me happiness and pride, which is hard to explain with words. I want to thank the Pasquale Pisani ONLUS Association for this opportunity and the commission for believing in my work" - concluded Rita Petracca - "I think this prize is one of those tangible opportunities that reserachers nowadays desperately need in order to keep on pushing their efforts towards a scientific research that tastes like "quality" ". 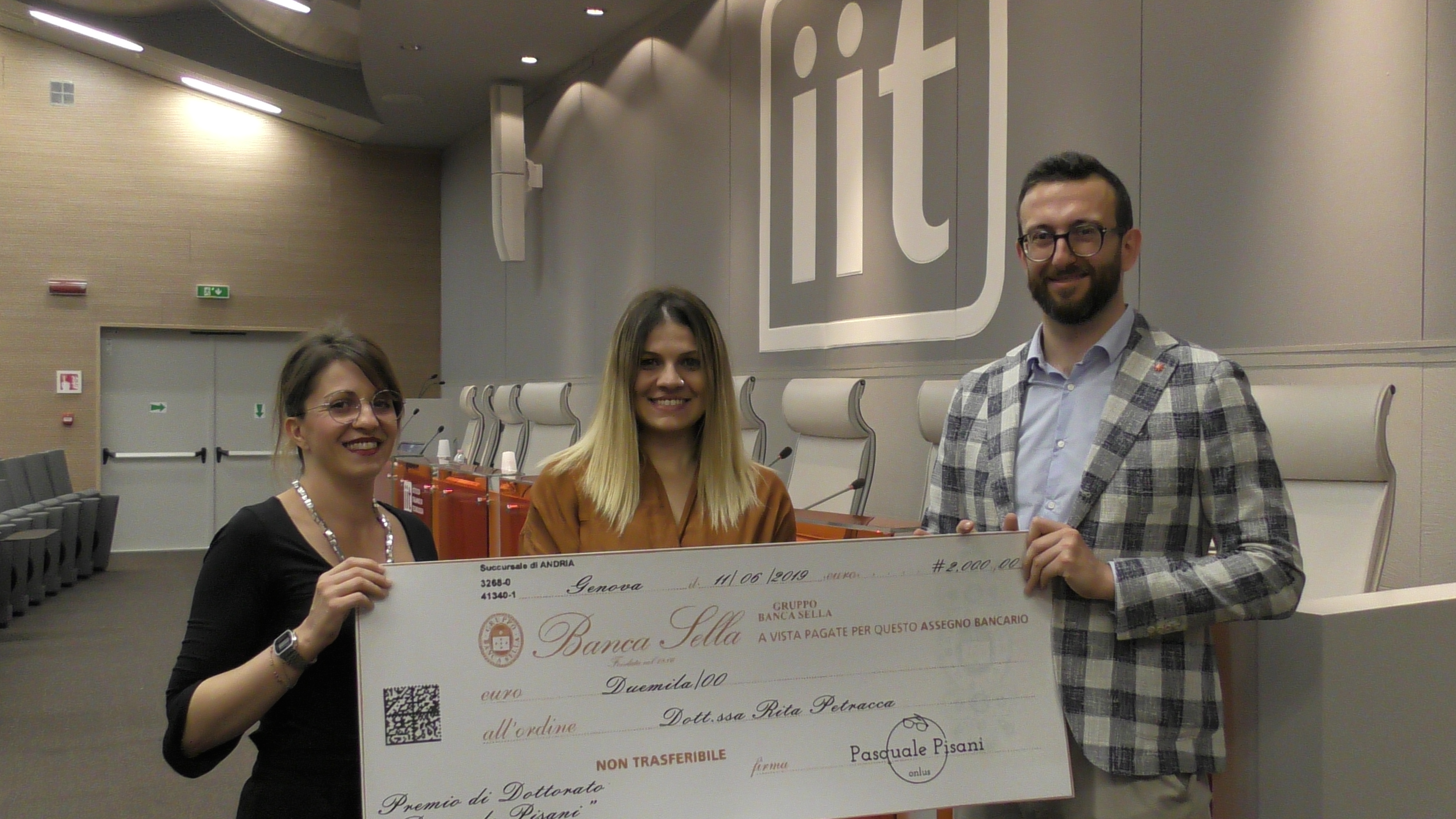